Ralf Rangnick on Friday labelled Erik ten Hag as a “top manager” amid mounting reports the Ajax boss is Manchester United’s top choice to take charge from next season.

United have reportedly held talks with Ten Hag and the Dutch club to secure his release.

Rangnick refused to directly address the reports that Ten Hag will be the Old Trafford team’s next manager, but United’s interim boss said the candidates interviewed were of a high quality.

“I think this press conference is for tomorrow’s game. I don’t tend to speak about any new possible manager,” Rangnick told reporters on Friday.

“What I know about all the managers the club has spoken to so far, they are top managers, top coaches, and if this includes Erik ten Hag it is also true of him.

“That’s all I can say about that at this stage. For me it’s about preparing for tomorrow’s game.”

Rangnick’s own future at United has been a topic of conversation this week.

The Austrian Football Association denied reports they had met with the German to discuss their managerial vacancy after Franco Foda stepped down in the wake of their failure to qualify for the World Cup.

Rangnick has a two-year contract to remain as a consultant at United beyond this season and he said any discussions about what is next for him can wait.

“As you know I have agreed a contract as an advisor. We will speak about that in the next couple of weeks and at the end of the season. Right now my full focus is on tomorrow,” he said ahead of United’s Premier League clash with Everton on Saturday.

With their bid to qualify for the Champions League on the line, United face an Everton team fighting for survival at Goodison Park in what is sure to be an intense occasion.

The commitment of several United players has been repeatedly questioned this season as they struggle to keep up with Tottenham and Arsenal in the top-four race.

United have won only two of their last eight Premier League games and Rangnick admitted they have fallen short of the required levels.

“We have that quite often but not consistently. We trained very aggressively in the last couple of days and now it is up to us to play as we trained,” he said.

“It will be a question of who is more competitive tomorrow, who is more aggressive, who is winning the second balls.

“They are playing in a very direct way. I watched their game at Burnley and it was one of those games where there was only the lowest amount of time where the ball was in play.” 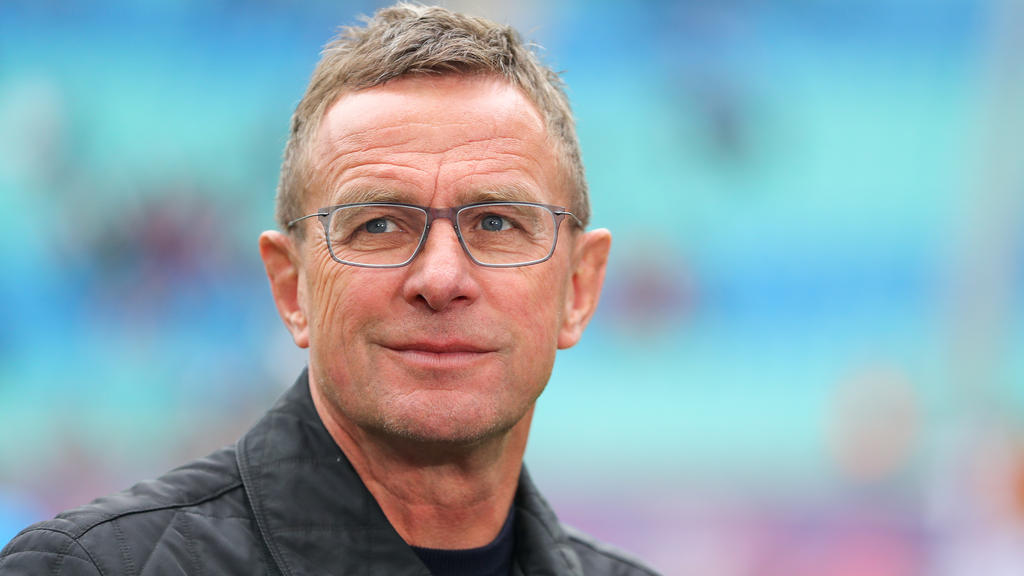