Egypt’s football association (EFA) said on Monday Liverpool had refused to release Mohamed Salah for the Pharaohs’ upcoming World Cup qualifiers against Angola and Gabon due to UK quarantine regulations.

“The Association was informed by Liverpool of their regret of Mohamed Salah being unable to join the national team in their matches against Angola in Cairo and Gabon in Franceville as part of… the World Cup qualifiers,” the EFA said in a statement posted on its social media.

Both Egypt and Brazil and are on the UK Government’s ‘red list’.

Egypt’s governing body said the decision by Liverpool was prompted by “mandatory isolation for 10 days” for travellers returning from those countries.

The EFA said it had urged FIFA to waive quarantine restrictions for international players to ease them joining their national squads for the 2022 World Cup qualifiers.

In the summer, Liverpool refused to allow star striker Salah to play in the Olympics, where Egypt reached the quarter-finals before losing to eventual gold medallists Brazil.

After their title defence last season was torpedoed by a string of injuries, Liverpool have made a solid start to this campaign, winning both their Premier League games.

Salah, 29, became the first player in English Premier League history to score a goal on the opening weekend of five consecutive seasons. 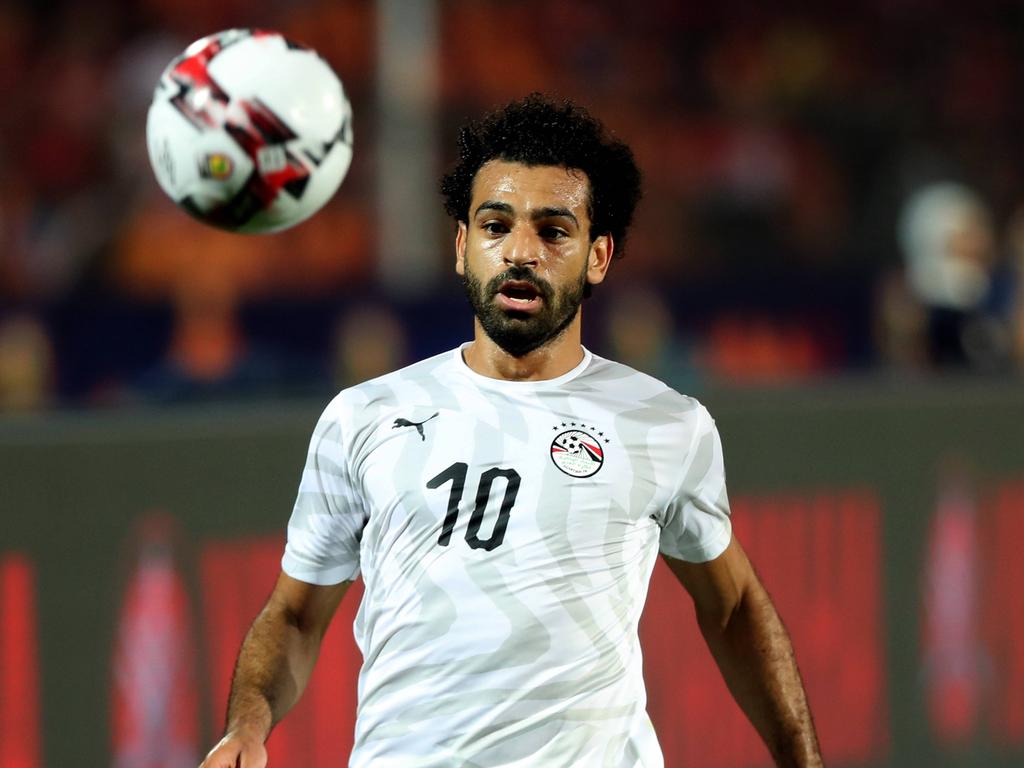