Manchester City will be without five players for Sunday’s Premier League trip to Chelsea due to positive tests for coronavirus, Pep Guardiola has confirmed as he defended the decision to postpone Monday’s clash with Everton.

City revealed there had been four positive cases at the club on Christmas Day, including for players Kyle Walker and Gabriel Jesus.

A further round of testing found three more cases among the City squad on Monday, leading to the match being called off just four hours before kick-off.

“Five players are isolating for 10 days,” said Guardiola on Friday. “Some of them, the first cases that were released, it was four people – two players – and three more the second time.”

City have not revealed the identity of the other three players to test positive, who will also miss Wednesday’s League Cup semi-final against Manchester United.

The decision to postpone the Everton match attracted some criticism as City did have the required 14 fit senior players by Premier League rules to fulfil the fixture.

Everton said they would be seeking clarification from the league authorities on how the postponement came about. However, Guardiola highlighted the risk of his players passing on the virus to Everton’s squad.

“Personally I called (Everton manager) Carlo Ancelotti to announce the situation because we could play, but what happens if we travel on the coach and more players get it?” Guardiola said.

“The day before we were in touch all of us, and what would happen if the Everton players got infected from us?

“People are unfortunately dying all around the world and in the UK. Unfortunately the problem is still here. Hopefully the next tests everyone is negative and the people who are positive right now can come back without a problem.”

City’s training ground was temporarily closed, but reopened on Wednesday after no more new cases were detected from another round of testing.

A full round of Premier League matches is scheduled to go ahead this weekend, starting on Friday.

However, after Tottenham’s clash with Fulham on Wednesday was also postponed, pressure is growing on the Premier League to halt the season with a circuit breaker to try and bring infection rates down.

“We will follow what the Premier League says,” added Guardiola. “They are doing an incredible job and have been since the first lockdown but it is unfortunate what happened.”

Chelsea boss Frank Lampard welcomed plans for Sunday’s match to go ahead, but warned there will be further disruption with infection rates across England soaring.

“It seems to me that the situation at the moment is that we go game by game.

“Games are being called off because of positive tests around the game and I understand that. Let’s see how it goes because these are uncertain times.” 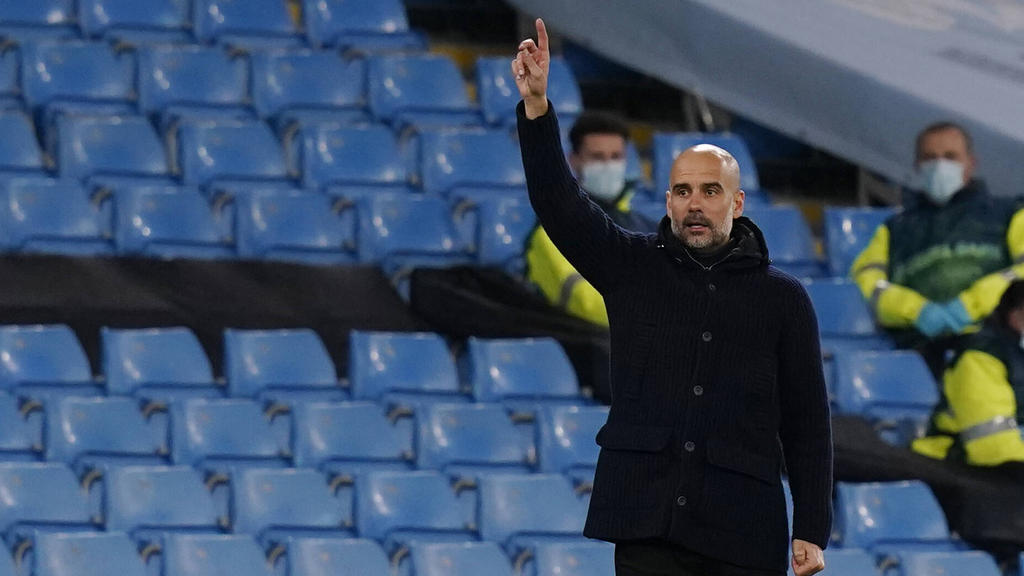