Wolves boss Nuno Espirito Santo fears English football will be changed forever if another season is interrupted due to the coronavirus pandemic.

A surge in cases as Britain struggles to contain a new highly infectious strain of Covid-19 has led to some calls for the season to be halted.

Forty positive cases were detected among Premier League players and staff last week, while on Monday Aston Villa’s clash with Tottenham became the fifth top-flight match postponed due to an outbreak in the past month.

Clubs are already suffering the impact of the coronavirus crisis with no matchday revenue as all games are played behind closed doors.

Last season’s three-month stoppage to the season cost Premier League clubs an additional £330 million ($444 million) in television rebates and Nuno fears another interruption will lead to a survival of the fittest, giving the biggest clubs an opportunity to change the game for their benefit.

“If we stop everything will change. A new football will come, probably with a Super League, probably with other competitions. It’ll be a matter of which clubs will survive. It’s a tough decision to make,” said Nuno ahead of Wolves’ clash against Everton on Tuesday.

In October, Liverpool and Manchester United were behind a proposed revamp of the English top flight which suggested reducing the size of the league to 18 clubs and scrapping the EFL Cup to make space in the calendar for more European games.

“I don’t know what is better. What I’m afraid of is, if the decision is to stop, football we know now will not be the same. This is my biggest fear.

“If you have a crisis the strong will survive, what about the rest? My personal view, when I have an awareness of what’s going around, you will not find the same model we have now.” 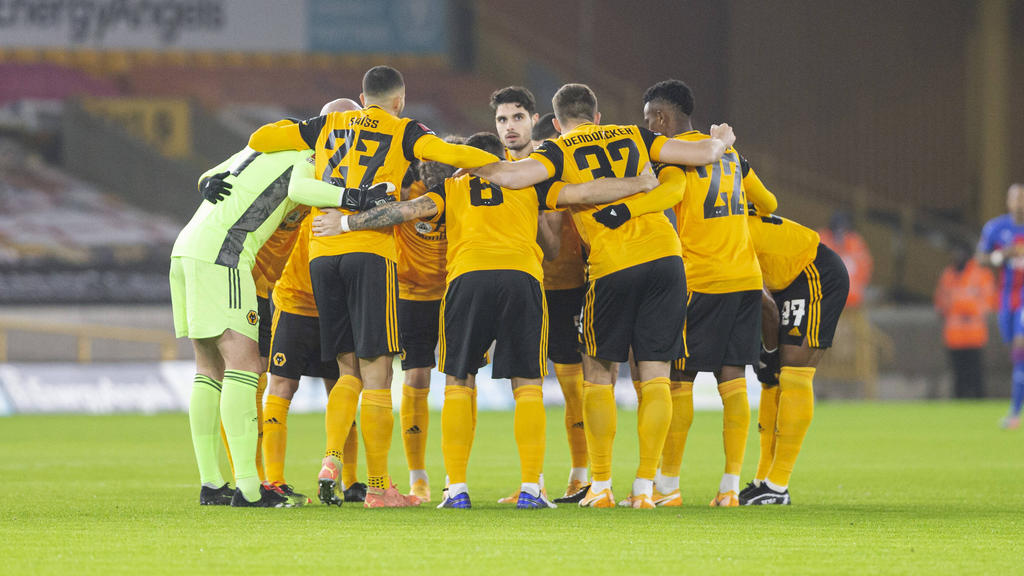