The Premier League confirmed on Tuesday that 40 players and staff tested positive for coronavirus in two rounds of testing over the past week but insisted the season would continue as planned.

That figure is more than double the previous record of 18 positive cases and comes as England enters a nationwide lockdown to halt soaring infection rates.

Three matches were postponed last week due to outbreaks of Covid-19 at Manchester City and Fulham.

However, the British government has given the go-ahead for elite sport to continue despite the tighter restrictions.

Twice-weekly testing, used during the “Project Restart” plan to complete last season, has resumed in the Premier League after being scaled down to once-a-week at the start of the season.

Despite the postponements, rising case numbers and calls from some within the game for a circuit breaker to buy time and bring infection rates down, the Premier League said it remained confident the season could proceed as planned.

“With low numbers of positive tests across the overwhelming majority of clubs, the league continues to have confidence in its Covid-19 protocols, fully backed by the government, to enable fixtures to be played as scheduled,” the league said in a statement on Tuesday.

Due to the late end to last season, the English top-flight is less than halfway through the 2020/21 campaign.

The packed fixture schedule, with domestic leagues, cup and European competitions having to be finished before the delayed Euro 2020 starting on June 11, leaves little room for manoeuvre in the calendar.

However, a number of embarrassing incidents have come to light in which prominent players have flouted coronavirus restrictions, doing little to aid English football’s case to keep going.

Reguilon and Mendy were included on the bench for Tottenham and City over the weekend, leading to calls for stricter sanctions against players who put the future of the season at risk by breaking the rules.

“There are moments when young people will stray from the rules and, whether you’re a parent or the chief executive of a football club, that’s a time when you have to be very strict and remind people of their responsibilities,” said Aston Villa chief executive Christian Purslow.

Despite City’s issues with the virus, which left them without four first-team regulars for Sunday’s 3-1 victory at Chelsea, manager Pep Guardiola called for more understanding for players.

“It would be better if, before we judge others, we judge ourselves,” said Guardiola. “I’m not justifying that, he (Mendy) broke the rules. But don’t give too many lessons to others.”

City face Manchester United in a League Cup semi-final on Wednesday and United boss Ole Gunnar Solskjaer hopes football will be able to continue to offer entertainment locked down in their homes.

“We are privileged to play football under the protocols that we are working under,” said the Norwegian.

“I think mentally, for many, it would be a release to watch games now, especially when we’re in full lockdown again.

“We hope that we can continue, but we know that we have to work hard to stay within the rules and guidelines.” 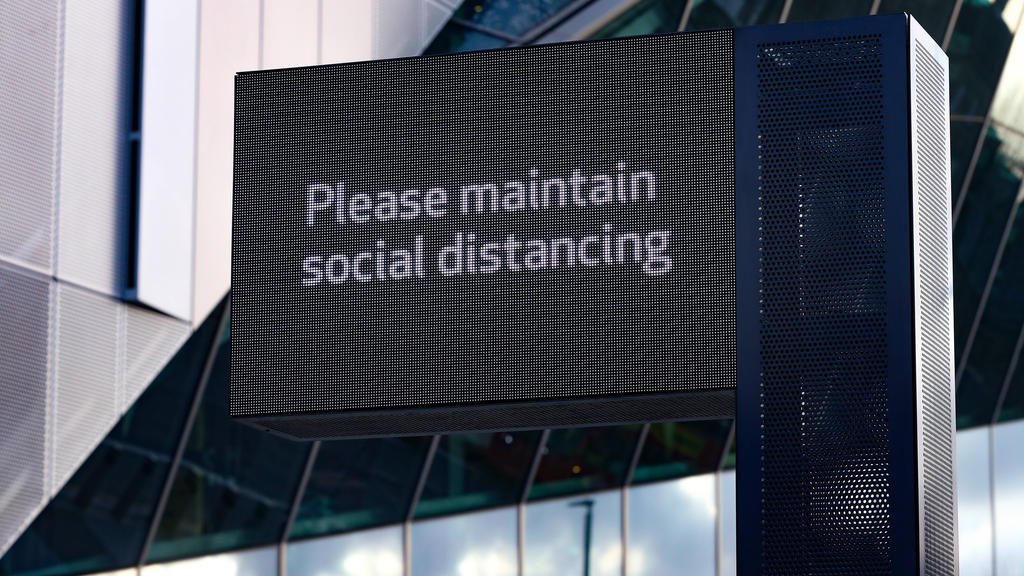